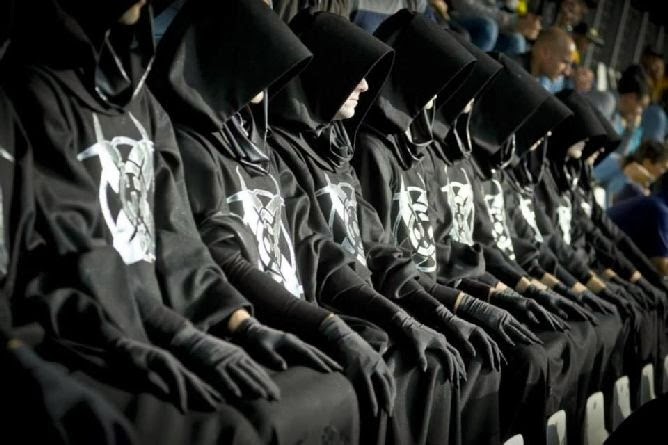 Franz Beckenbauer has set out to recruit the best football players of the Earth, and today unveiled the first member of the so-called "Team Galaxy"


Many may assume that this is the best football player of our time Lionel Messi whom the legendary German handed the captain tape.

In the really interesting commercial Barcelona football player was forced that flee together with a ball of black cars and motors until his route did not prevent Beckenbauer.

Even now we could say that this marketing campaign Samsung real hit since the turned the attention of many fans of football.