Blater invite Iran to allow women to enter the stadiums

Blater invite Iran to allow women to enter the stadiums 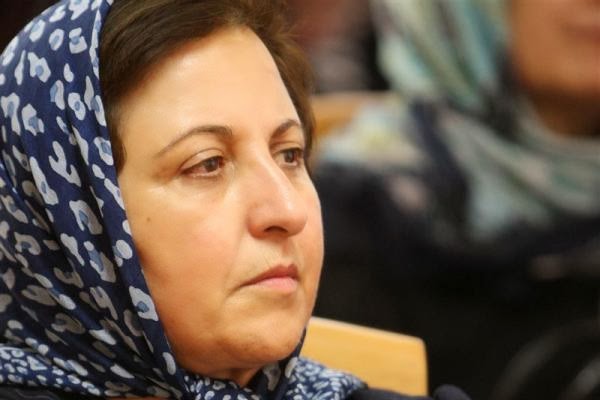 Blater is at the meeting in Tehran with Iranian officials, among whom was the president of the parliament Ali Larijani, invite top of the state to change law banning the presence of women in sports events.

Iran is one of the few countries in the world that forbids women to attend football matches, but allows them to visit a few other sporting events.

Qatar, which until the Olympic Games 2012th in London nor to one game did not send female participants, promised that women will be able to at the World Cup in that country to attend the matches.

Until recently, President of Iran Mahmoud Ahmadinejad was 2006th year said that women should be allowed to be in the stadiums, but in a separated part, however, higher levels of government are not allowed.

at 5:33 AM
Email ThisBlogThis!Share to TwitterShare to FacebookShare to Pinterest
Labels: FIFA, Sep Blater