Ashley Young could be heading for Man Utd exit door

Ashley Young could be heading for Man Utd exit door 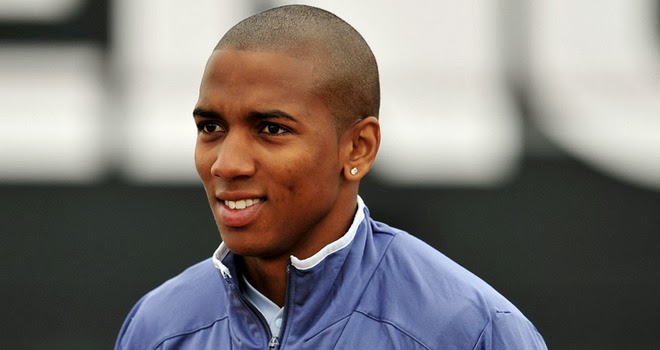 The former Aston Villa star has been accused of diving in this week's Champions League game against Real Sociedad.

It is understood that Young has been told he is free to leave the club during the January transfer window with United open to any offers. Originally it was thought that Young would be leaving only on loan but reports have now linked the player with a move away from Old Trafford on a permanent transfer.

Newcastle and Tottenham are amongst the teams all interested in Young should he be allowed to quit the club.

According to reports, Young is also ready to leave United in search of regular first team football as he pursues a place in England's World Cup 2014 squad.