Moyes warns: "Wenger, we are champions!"

Moyes warns: "Wenger, we are champions!" 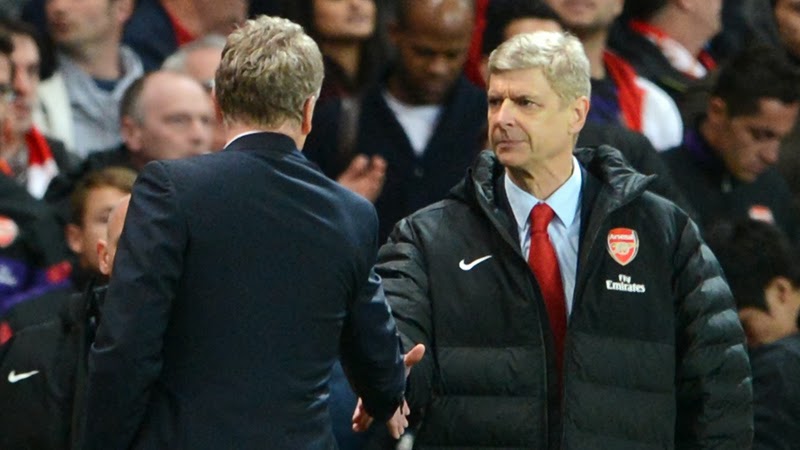 Before the great English derby tickets are shuffled compared to last season - now is Arsenal team that takes first place in the standings, and the United challenger

However, Moyes recalls that United has not yet raised the white flag and that they will fight for the title.

Between Arsenal and United difference is currently 8 points.

If the Wenger troops came to victory in Manchester, this might have been the end of the champion's ambition for David Moyes.

However, the Scottish expert claims that United slowly enters into a recognizable form, and that no one can threaten them at Old Traford.

"Arsenal is the current leader, but I remind that they guests of last year's champion. We have an obligation to go to the victory on that match and I hope that we will also accomplish," said Moyes.

Mojes commented on Wengers interview in which he Van Persie called "his man".

"Van Persie is United's player. He certainly has a special feeling when play against Arsenal, but last season in our matches is seen what kind of professional he is," said Moyes.