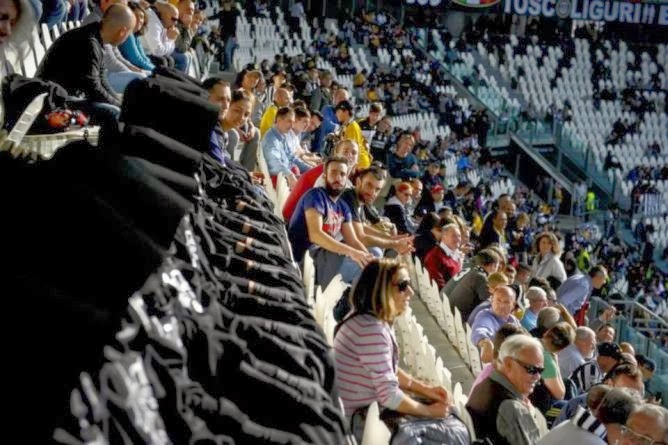 As from earlier known role of captain was given to Lionel Messi, and today unveiled another member of the so-called. "Team Galaxy".

It is one of the most talented players in the world Mario Goetze, a member of the current European champions Bayern Munich . It is still unknown at which position will Beckenbauer put his captain.

Even now we could say that the marketing campaign Samsung real hit since the turned the attention of many fans of football.
at 5:34 AM
Email ThisBlogThis!Share to TwitterShare to FacebookShare to Pinterest
Labels: mysterious circles, Team Galaxy