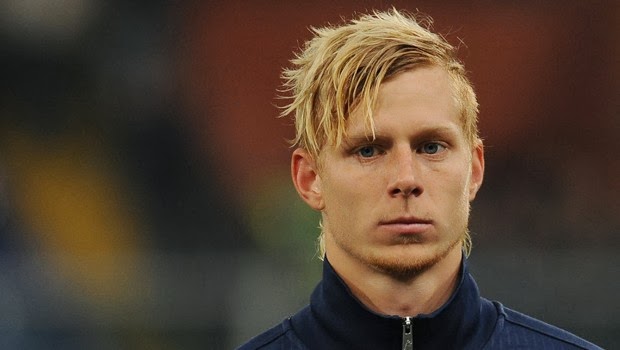 Klinsmann reckons the 23-year-old had the bit between his teeth when he was called on as a substitute just after the hour mark at Hampden.

“We mentioned that at half-time and the players who came on were hungry, they wanted to prove a point.

“I think Brek brought a lot of energy to the field and did well. He can surprise people, he can create something out of nothing and we are glad to have him back.”