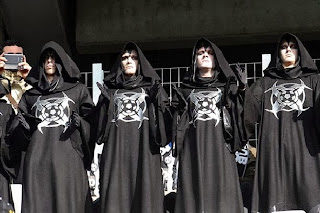 
It is about a football player AC Milan, Stephan El Shaarawy, 21-year-old attacker, distinguished by great dribbling, as well as sophisticated techniques of shooting, except that this talented footballer can play in several positions so it will be interesting to see where it will be used by Franz Beckenbauer.