Wenger: It is early to United excluded from the race for the title

Wenger: It is early to United excluded from the race for the title 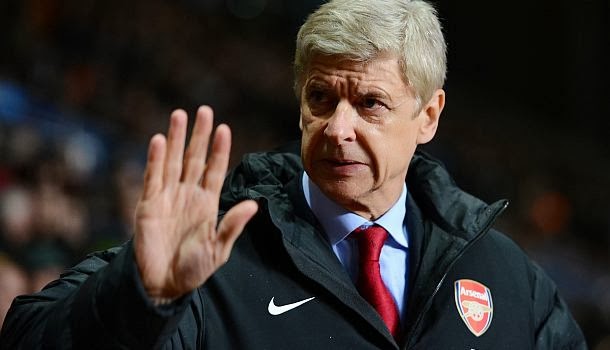 
Manchester United in the first eight rounds Premier League enrolled just three wins (3-2-3) and holds eighth place with a modest 11 points, which is again eight points less than the leader Arsenal. The last mistake United had on Saturday at home against Southampton, whom Dejan Lovren won a point by goal in 89th minute.

Arsene Wenger, the Arsenal manager, has given support to Moyes and defended the angry rival from Old Trafford.

"They have great players, experience, and they are a big club. Only three games in the Premiership can change the situation on the table. Can we now say that will not be the champions? We can not say that, we should not," said Wenger, adding:

"It's still early, United is still in the race for the title."

at 3:24 AM
Email ThisBlogThis!Share to TwitterShare to FacebookShare to Pinterest
Labels: Premiere League