WC U-17: Argentina won in the thriller finale, victory of Mexico

WC U-17: Argentina won in the thriller finale, victory of Mexico 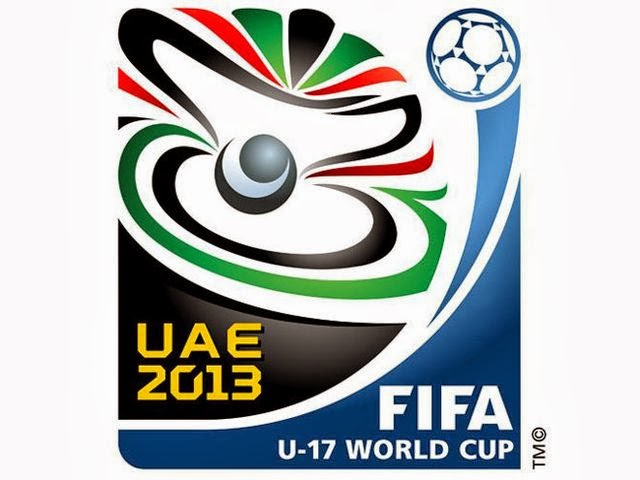 
The duel was played in Dubai, where were met Canada and Iran, who played 1:1.

On Tuesday, are played and matches the second round of Group F, in Ai Ain City, where Mexico won Iraq with 3-1 with , while Sweden and Nigeria shared the points in the match with the most goals, which ended 3-3.

The hero of Argentina's triumph over Austria 3-2 was Leonardo Suarez, who scored the winning goal in the 88th minute. The Austrians were the ones who took the lead in the duel over Nicholas Zivotić in the 31st minute, to Vitor Joaquin Ibanes equalized before going on the rest. Turnaround to Argentineans brought Herman Ferreira by goal in the 51st minute, but the Austrians brought new hope Tobias Pelegrini in the 79th minute, before the Suarez set the final result.

Argentines are due to this triumph broke out on first place in Group E, with four points, ahead of Canada and Iran, who have two points, while Austria has collected just one point. Exactly Canada and Iran have shared the points in the second match of the day in that group. Iranians took the lead over Amirhossein KARIMI in the ninth minute and equalized in the 48th Jordana Hamilton.

Mexico's by triumph over Iraq 3-1 managed to recover after a convincing defeat by Nigeria with 6:1 in the first round. Mexicans had dominated the entire match, scorers for the winning team were Alejandro Dias, Jose Almanza and Ulises Rivas, while comforting goal for Iraq achieve Sherko Kareem.

Sweden and Nigeria have shared the points in a very interesting match, after which the Nigerians remained at the forefront of the group F, thanks to a better goal difference. Interestingly, the Swedes led almost during the entire match, but Taiwo AWONIYI rescued Nigerians defeat with goal in the 81st minute. Two goals for Sweden scored Valmir Berisha in the 11th and 19th minutes, until the scorers enrolled Mirza Halvadzić. With Awoniyi, goals for Nigeria achieved Success ISAAC and Musa Yahaya.

At the World Cup in the United Arab Emirates on Wednesday to play third-round matches in groups A and B. In group A will meet Slovakia and the selection of the host, as well as Honduras and Brazil. In group B on the program are duels between New Zealand and the Ivory Coast, and Italy and Uruguay.
at 11:54 PM
Email ThisBlogThis!Share to TwitterShare to FacebookShare to Pinterest
Labels: WC U17