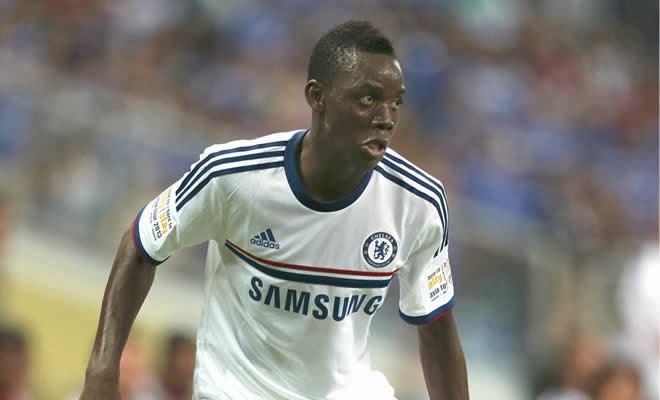 
Traore, 18, scored both in Malaysia and Indonesia for the Blues as he impressed manager Jose Mourinho, who confirmed his intention to sign the 10-time capped Burkina international to a permanent deal.

Traore, who made his full international debute aged 15, completes his switch to Stamford Bridge from Association Jeunes Espoirs De Bobo-Dioulasso.

at 10:55 AM
Email ThisBlogThis!Share to TwitterShare to FacebookShare to Pinterest
Labels: Premiere League, Transfers