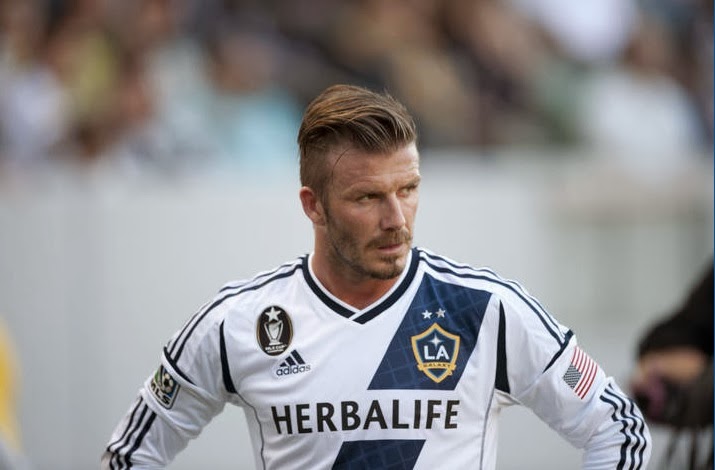 
According to reports from Guardian, the 38-year-old has been mulling over the location for a prospective MLS franchise, since his retirement from football.

The high profile former England skipper joined MLS side Los Angeles Galaxy in 2007 from Real Madrid and spent five years at the club. He has now made up his mind and will pay a discounted rate of $25m (£16m) to start an MLS expansion team in Miami, but the plans are not yet publicly discussed.

It is believed that his option of purchasing a franchise was a part of the financial package contract he negotiated when he joined LA Galaxy as a player.

“We know that Miami is one of the most passionate soccer markets in North America. We have met with David Beckham regarding ownership of an expansion team, and we look forward to David one day owning an MLS club.”

At present there 19 MLS teams and it could be expanded to 24 by the end of 2020 season. A joint venture between Manchester City and New York Yankees is due to become the 20th team in 2015.

However, the MLS has yet to give Beckham the go-ahead to make Miami the location of the franchise. As per BBC, 12 potential investor groups from around the world have made contact with Beckham, who said to excited by the prospect of Miami, when he visited Florida in June.

Beckham is looking to raise funds (several hundred millions of dollars) for set-up costs, putting together a squad of players and most importantly building a stadium, but initially the franchise could play in an existing venue.

at 6:29 AM
Email ThisBlogThis!Share to TwitterShare to FacebookShare to Pinterest
Labels: David Beckham, MLS news