Italy might lose it's coach after the World Cup

Italy might lose it's coach after the World Cup 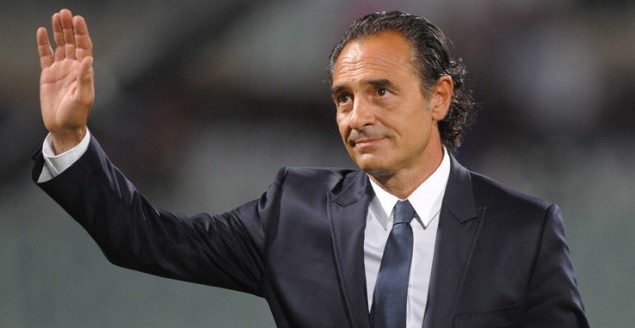 According to Italian press, Cesare Prandelli is going to leave the Italian National team after the 2014 World Cup in Brazil


The announcement will be made ​​after the qualifying stage is over and the Italian Football Federation is already searching for a replacement and establishing a profile for Prandelli's successor.

The fact is that Prandelli set the bar very high after finishing second in Euro 2012 and third in this year's Confederations Cup and whoever takes his place will have to accept a salary that does not surpass 1.5 million euros a year.

at 5:52 AM
Email ThisBlogThis!Share to TwitterShare to FacebookShare to Pinterest
Labels: World Cup