The Wellington Phoenix have lost a major Sponsors

The Wellington Phoenix have lost a major Sponsors 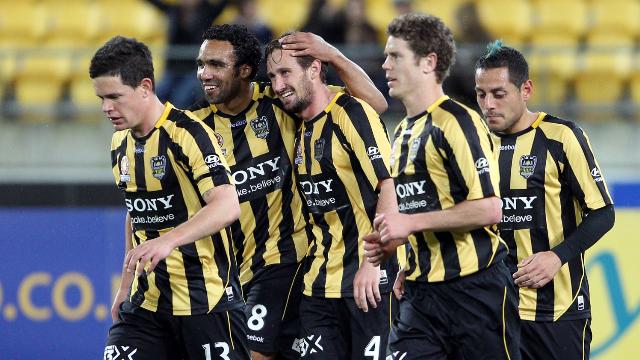 
After six years as a sponsor of the Phoenix, Sony New Zealand will reduce Their involvement in A-League football ahead of Their sponsorship of the World Cup in Brazil.

"We have enjoyed a strong partnership with Sony as they have been our major sponsor since the club's inception,'' Dome said.

"Without the Sony Phoenix would have struggled to get off the ground in 2007, and for this the club is truly thankful.

"We are delighted to have been part of the growth of Sony's association with football globally. Both parties are keen to have an on-going relationship at a lower level, but this decision needs to be in the context of the new principal partner. ''

Sony New Zealand country manager Martin McManus said his company was pleased to have been Involved with the Phoenix.

"Although Sony will no longer be a principal partner, we will continue to be involved in promoting football in New Zealand as we begin the build-up to the 2014 Fifa World Cup in Brazil,'' McManus said.

at 10:01 AM
Email ThisBlogThis!Share to TwitterShare to FacebookShare to Pinterest
Labels: Australia