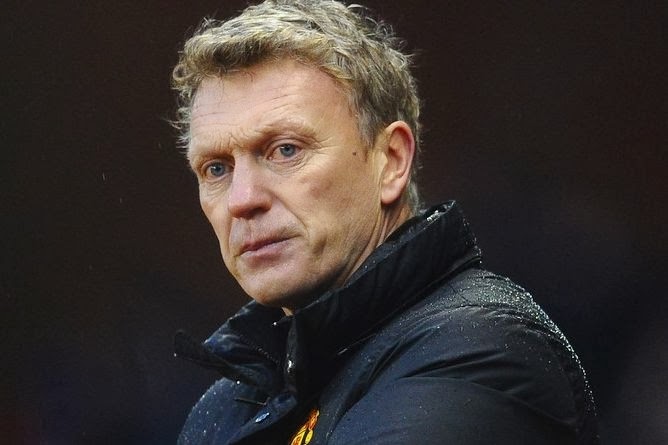 United's manager will start next summer in completely renovating the team, and at the first place is the defense

The media have already write about potential reinforcements "Red Devils", so the Sunday edition of the Daily Mail stated several footballers that are wishes of David Moyes.

It is a shopping list worth 100 million pounds, and on the same are Paul Pogba and Arturo Vidal from Juventus, then upcoming star of English football Luke Shaw, Séamus Coleman from Everton and the best player of Atletico Madrid - Diego Costa.

By the summer transitional period there is still a few months, if Manchester United do not provide by any chance the Champions League and next season will hardly anyone of these players to wear the red jersey.