Do you know how much get the World Cup participants in Brazil?

Do you know how much get the World Cup participants in Brazil? 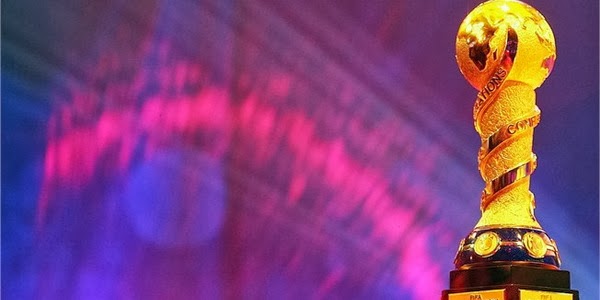 
Thus, the initial prize fund will be increased by slightly less than 14 percent, and the participating teams will be richly rewarded for placement on the festival of the best.

Each of the 32 teams that qualify in Brazil won, the guaranteed $ 1.2 million.

The teams that fall out in the group stage, they go home richer by 8.2 million dollars.

Representation of group selection placement in the final sixteenth, and there fall out, they will be rewarded with at 9.1 million dollars.

Those who fall out in the quarterfinals, will have 14.1 million reasons that it should be easier.

Any team that elections placement in Brazil so the guaranteed premium of at least eight million dollars, only counting premiums from FIFA.
at 1:52 PM
Email ThisBlogThis!Share to TwitterShare to FacebookShare to Pinterest
Labels: World Cup