Pato in a relationship with a Playboy Bunny?

Pato in a relationship with a Playboy Bunny? 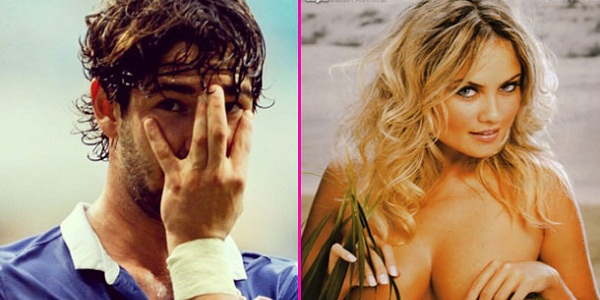 Just over a month after he publicly admitted that his relationship with Silvio Berlusconi's daughter, Barbara, was completed, the Brazilian Pato seems to found a new love 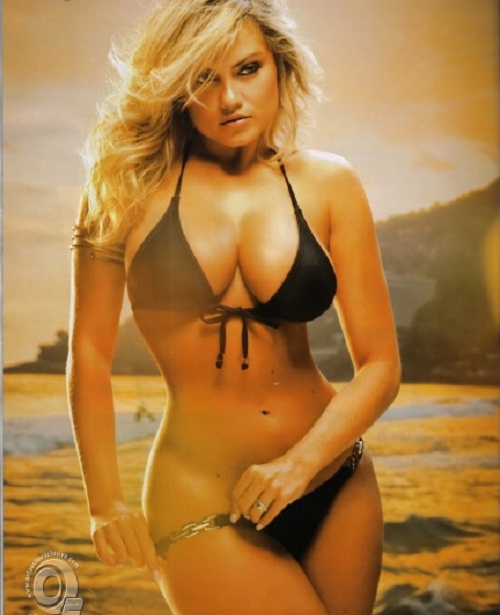 According to information coming from Brazil, Pato has embarked on a "frontal attack".

Pato are first media brought into contact with the Brazilian soap opera actress Bia Arantes (20), however attractive actress denied that an affair with a football player Corinthians.

After Bie, Brazilian tabloids claim that Pato intensive "hanging out" with supermodel and actress Ellen Rocche (34). 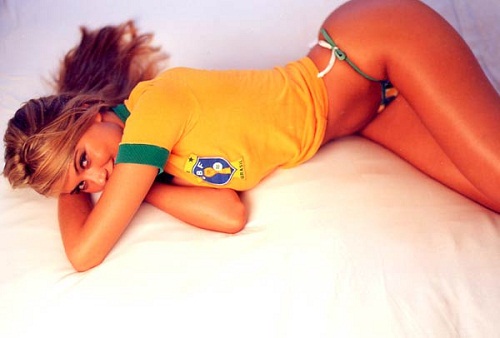 Ellen in her "CV" has a "guest appearance" on the cover of South American edition of Playboy.


Apparently the relationship began when one common appearances in the TV show "Altas Horas".
at 12:04 PM
Email ThisBlogThis!Share to TwitterShare to FacebookShare to Pinterest
Labels: Scandals