Gerrard confidently: "We can in the top 4"

Gerrard confidently: "We can in the top 4" 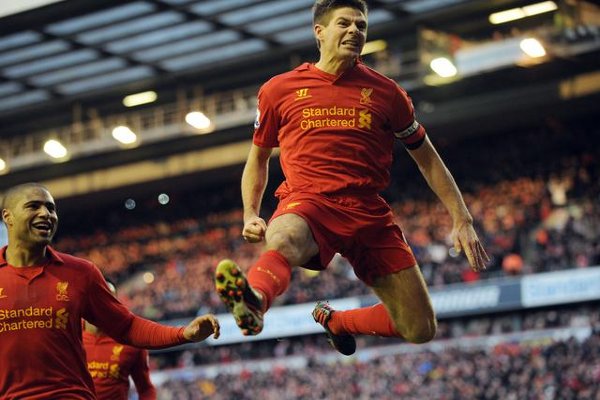 
Steven Gerrard optimistically looking to the next season, and as pointed out despite departures legends club Jamie Carragher and Pepe Reina, Liverpool can to takes place which lead in the Champions League.

"I never bring suspicion of responsibility for the club." Captain tape I wore even when I was 22 years old, and I know what it means to be responsible, "said Gerrard.

Now when Carragher and Reina gone, the burden will have to share the other players, who will help me in running this team and achieving great results, "added Gerrard.

Legend of the club from "Anfield" says that arrival of a large number of reinforcements hopes that his team will manage to secure placement in the Champions League next season.

"After a break of four years, not playing in the Champions League, I hope we can to fight for the place that will mean a lot to us," added Gerrard.

at 12:34 AM
Email ThisBlogThis!Share to TwitterShare to FacebookShare to Pinterest
Labels: Premiere League