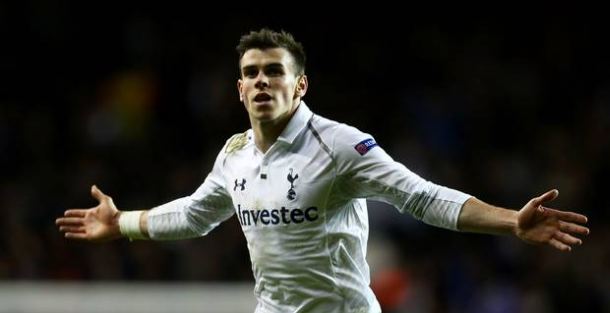 
AS announced that Daniel Levy, the first man Spurs decided to sell their best players for 120 million euros.

It is not known if Tottenham get all 120 million or it will someone player of Real Madrid move in the opposite direction.

A further alleges that after bringing Roberto Soldado from Valencia Tottenham went into action to bring Luis Suarez from Liverpool, who are willing to let the Reds for 65 million euros. All this would solve the Spurs money from the sale of Bale.

at 10:44 AM
Email ThisBlogThis!Share to TwitterShare to FacebookShare to Pinterest
Labels: Gereth Bale, Real Madrid, Transfers