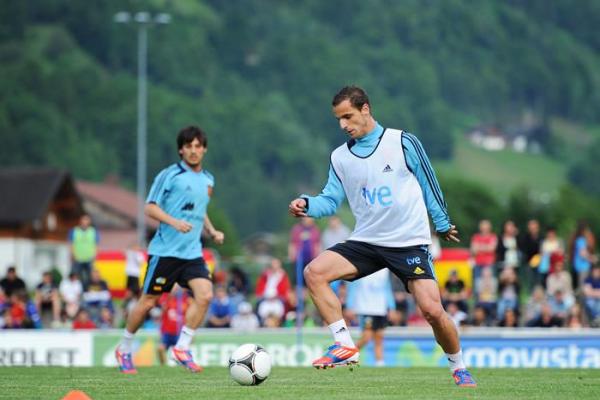 Soldado is the 3rd highest scorer in La Liga since 2009/10, after only Ronaldo and Lionel Messi

"We are pleased that we can declare that we are with Valencia agreed on the amount of compensation for the transfer of Roberto Soldado," are told from the club.

Soldado is the last season, scoring 30 goals in 46 appearances for Valencia, and in the team has played mostly as the only striker in the formation.
at 10:32 AM
Email ThisBlogThis!Share to TwitterShare to FacebookShare to Pinterest
Labels: Premiere League, Transfers