U20 World Cup: France in the final

U20 World Cup: France in the final 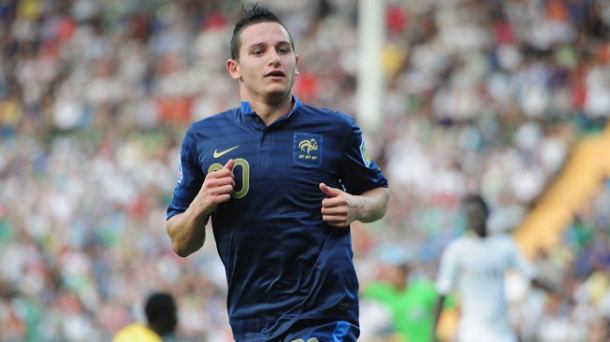 
At the World Championships for young players (up to 20 years), which is being played in Turkey, today to schedule matches semifinals. The first is France with 2:1 overcame Ghana.

This is for young tricolor first finals, while Ghana 2009th year was the world champion. Both goals for France scored Lille midfielder Florian Thauvin.

Consolation goal for Ghana scored Ebenezer Assifuah after 47 minute. French are from the 80th minutes played without excluded Samuel Umtiti.

In the second final, will meet Iraq and Uruguay. The match will be played in Trabzon, while the finale in Istanbul on Saturday.
at 11:13 AM
Email ThisBlogThis!Share to TwitterShare to FacebookShare to Pinterest
Labels: WC U20