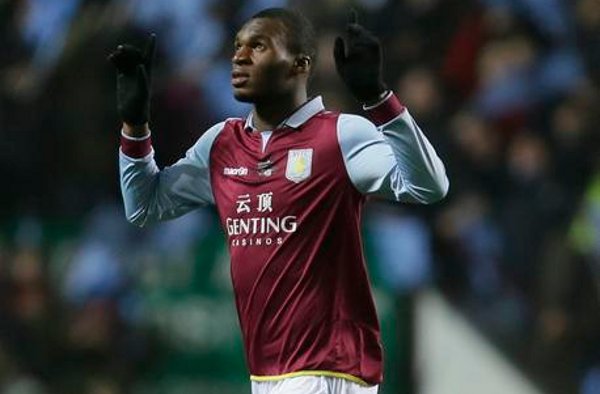 Christian Benteke, Aston Villa striker, has signed a new contract with his club, and so put an end to speculation about leaving


Benteke yesterday returned to training with the team, having previously worked individually.

For his services were interested in Tottenham and Chelsea, but he however resolve to stay another season at Aston Villa.

"I had a long conversation with Cristian about continuing his career. In my opinion, for him is best to stay at Aston Villa," said Pol Lambert, manager of the club.

"He had a great season at the club. I am delighted that he decided to stay," he added.

at 6:43 AM
Email ThisBlogThis!Share to TwitterShare to FacebookShare to Pinterest
Labels: Premiere League