Scary: See composition PSG and Monaco for next season

See composition PSG and Monaco for next season 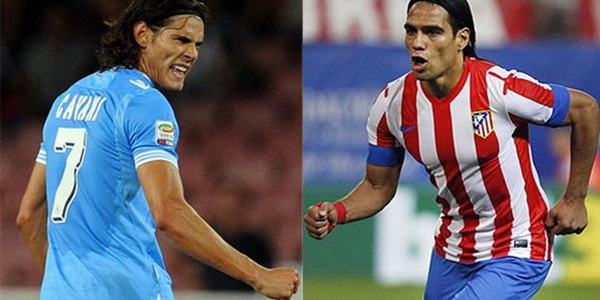 Until recently, the French League valid for far the weakest of the League fives


This, however, will no longer be the case.

Arab owners of Paris Saint Germain and Russian billionaire, owner of Monaco, spent together more than half a billion euros on players.

In France will so from next season play three among the best strikers in the world, Radamel Falcao, Edinson Cavani and Zlatan Ibrahimovic.

There is still a lot of other stars, so the race for the championship of France be extremely interesting.

Just look at the compositions of these two teams, together worth several hundred million euros. 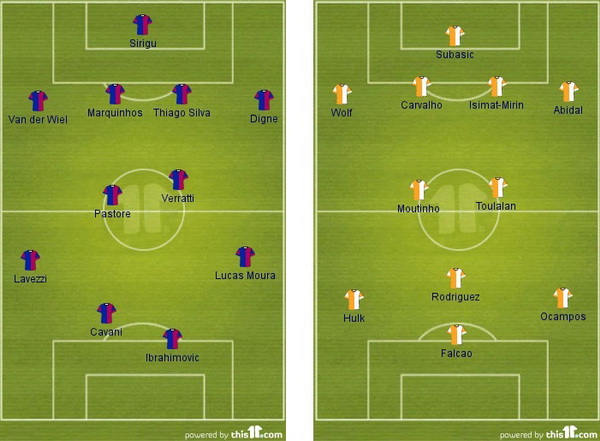