Al-Habsi in the coming days signed for Arsenal?

Al-Habsi in the coming days signed for Arsenal? 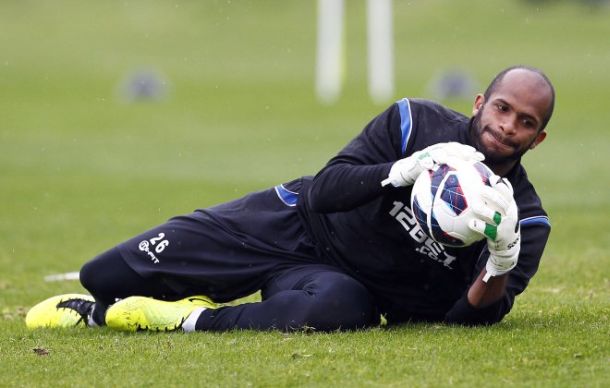 
Team Manager from Emirates Arsene Wenger has been looking goalkeeper that would be competition Wojciech Szczesny and Lukasz Fabianski, and having fallen off the possibility of bringing Asmir Begovic and Brazilian Julius Cesar, Wenger turned to bringing Ali Al-Habsi.

The experienced 31-year-old goalie is in the last season, defended in 29 games for Wigan, and stated that Wenger's management Wigan offer four million pounds for the national team of Oman.

Wenger would in the coming days supposed to submit a bid Wigan who for their first keeper is requesting seven million pounds.

at 11:05 AM
Email ThisBlogThis!Share to TwitterShare to FacebookShare to Pinterest
Labels: Al-Habsi, Transfers