Independiente drop out from the first league after more than 100 years!

Independiente drop out from the first league after more than 100 years! 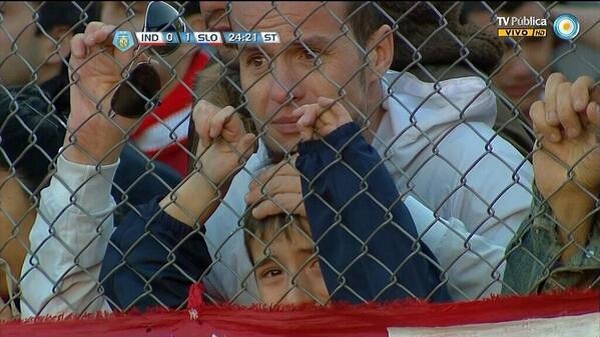 The famous Argentine club ended up on 16th place and next season will play in the second league. The whole stadium was in tears 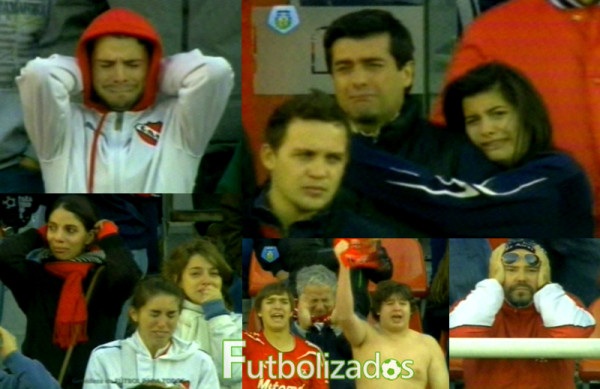 San Lorenzo is celebrated with a 1-0 as a guest at Independiente, who moves to a lower rank, which is of course the most affected passionate fans.

Simply, charge sad emotion occurred when the judge whistled for the end ... Independiente was champion of Argentina 16 times, and the last time in 2002. year. Copa Libertadores has won seven times.

at 8:57 AM
Email ThisBlogThis!Share to TwitterShare to FacebookShare to Pinterest
Labels: CONCACAF