This is how it should look like Monaco team next season

This is how it should look like Monaco team next season 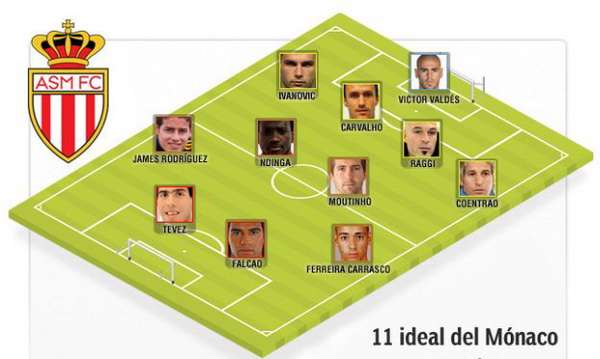 
French media have drawn up possible, and perhaps team which next season will wear the shirt of the Principality, and it must be said that, at least on "paper", that looks scary.

How to claim the French media, until the end the transitional period in the Principality should come and Ivanovic, Coentrao and Tevez, and if his every desire fulfilled, in the team would be from current only stay Raggi and Ndinga and Ferreira Carrasco.
at 1:39 PM
Email ThisBlogThis!Share to TwitterShare to FacebookShare to Pinterest
Labels: Speculation