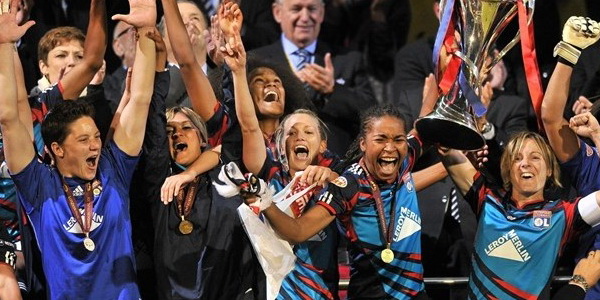 
In fact, the winner of the French Cup semi-finals in the women's football, team Lyon offered Montpellier to repeat the game, after mistakes a judge that enabled victory Lyon.

Double winner Women's Champions League win on penalties to Montpellier with 6:5, after normal time ended with 1:1.
at 6:46 AM
Email ThisBlogThis!Share to TwitterShare to FacebookShare to Pinterest
Labels: WOMEN