World Cup: Scolari gave up of the best players in decades

Scolari gave up of the best players in decades 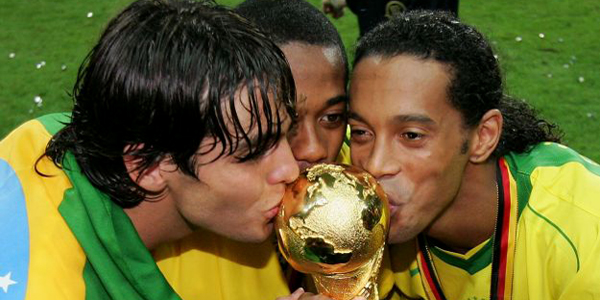 
Among those invited no two Brazilian players that marked the last decade.

"We will lose on experience, but we're going to catch the enthusiasm of young players," briefly explained Scolari.

Worth remembering that the Confederations Cup will play eight national team divided into two groups.