Castelao is stadium in Fortaleza in the northeast of of country. Built in 1973. and will be renovated for the World Cup. His capacity will increase from 60 000 to 67 000 visitors. It will all cost $ 250 million and there is no worry will it be completed. Almost 93% of the works is finished. 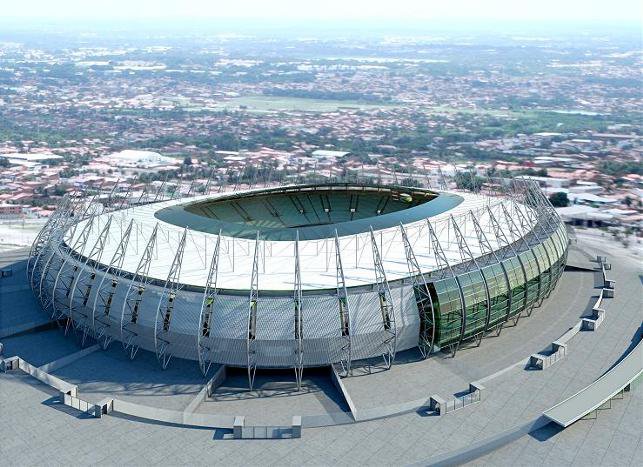 City in the north of Brazil will soon get a new stadium for 67 thousand visitors. Price of the whole stadium was about $ 250 million, which is a pretty reasonable price for such a large stadium. This is another stadium in the category of those who will next year host the Confederations Cup. 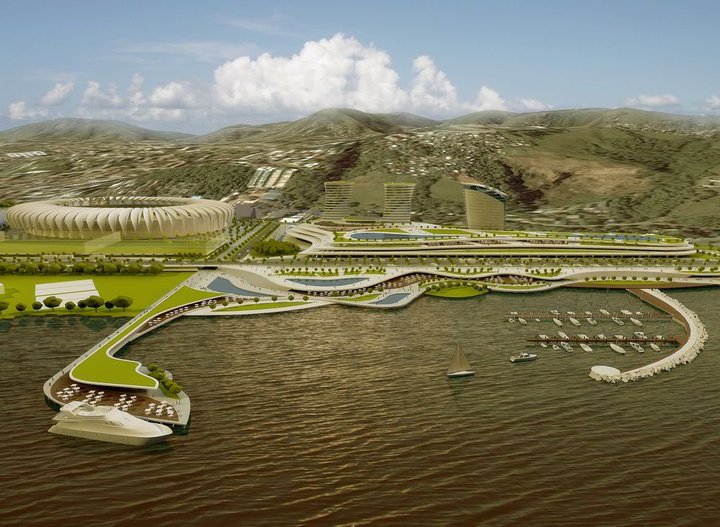 This stadium near the border with Uruguay in the south of Brazil will be able to receive about 50 000 fans. Only about 40 percent of the stadium is over, and the builders are under pressure to speed up their work.

Beira Rio stadium will be the southernmost of the World Championship. In the city of Porto Alegre, renovate the stadium by the river which will receive 52 000 visitors. Price is $ 162 million, but not from the south of Brazil there is good news because finished is only 40% of the work and is marked as risky.
at 10:44 AM
Email ThisBlogThis!Share to TwitterShare to FacebookShare to Pinterest
Labels: Stadiums