e-enko: "I always get goosebumps when I hear You'll Never Walk Alone"

"I always get goosebumps when I hear You'll Never Walk Alone" 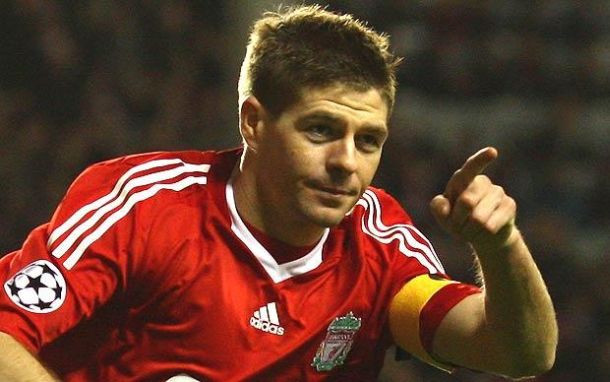 Liverpool captain and legend, Steven Gerrard, said even after so many years of playing at Anfield still get a special feeling when hears from the stands anthem "You'll Never Walk Alone."


He is the club's site Reds spoke about the upcoming game Europe League with Zenit, but is particularly emphasized how much he means a hymn sung by Liverpool fans.

"Hymn to me now means a lot more than when I first ran out onto the field. Only when you become older you realize how much the anthem means to the fans and the club. This time the noise needs to be big. Many players and managers are afraid because of the atmosphere in our stadium," said Gerrard, who believes in the passage against Zenit though they have less than two goals in the first meeting.

"Let them come early and make a lot of noise. This will make the job easier. Know that we can expect a lot of noise, passion and commitment. They have a huge impact on the game. They are our 12th player, and this is a situation where we needed more than ever, especially after such a performance in the first match, "added Gerrard.

at 10:13 AM
Email ThisBlogThis!Share to TwitterShare to FacebookShare to Pinterest
Labels: Fans