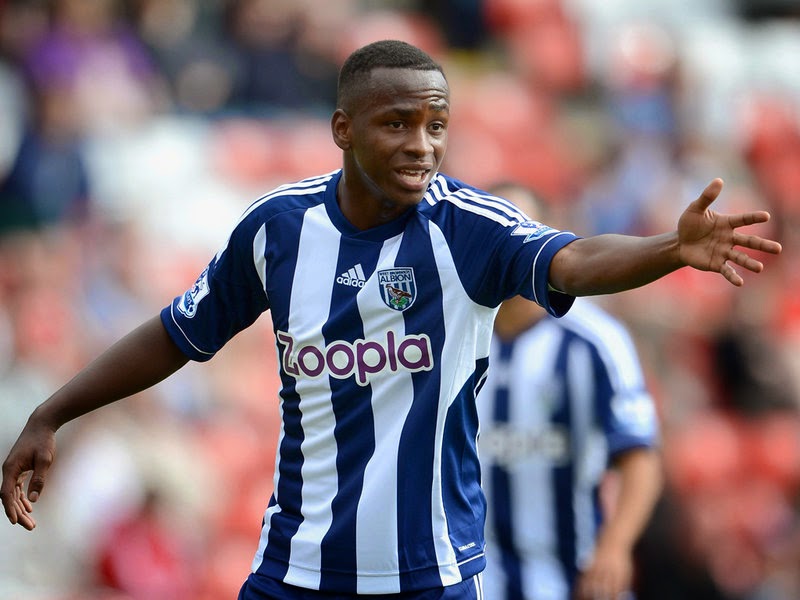 
Berahino stated previously in the week that he would be looking to move onto "bigger things" at the end of the season, with Liverpool and Tottenham reportedly interested in the striker.

Despite his comments, Pulis claims that Berhaino is likely to keep his place in the starting XI to face Burnley on Saturday, although he has spoken to the England under-21 international about his comments.

"Again, I do feel he's gone and done an interview for something else, not for what he ended up talking about.

"The club has got to look at looking after the younger players and making sure they are guided through what is a minefield at times.

The Manchester United midfielder Darren Fletcher joined Sunderland on transfer deadline day and has been impressed with Berahino, despite the forward being on the end of some banter by his team-mates, following his comments.

Fletcher said: "The lads got straight into him a little bit but it was all in good fun. He is young, he said something and he will learn from it. I know from being in the dressing room he loves West Brom and he wants to do well here.

"When you're young you say things you regret maybe, I have been there and I am sure every player has, you say something you wish you had not, and you learn from these things. The biggest thing is, as long as he learns from it, it will help him in the future.

"He has been fine, the lads have given him a bit of stick but it was all in good fun and he has really impressed me both on and off the pitch."