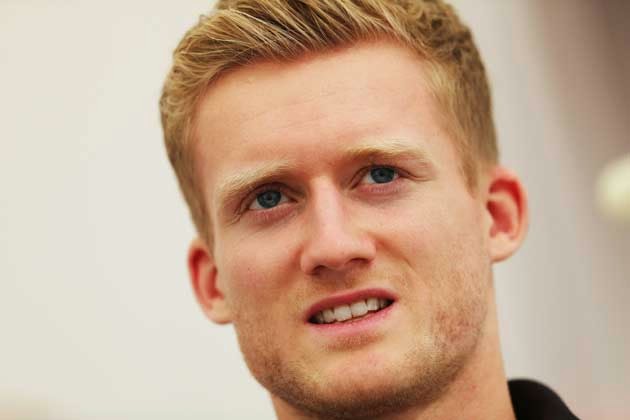 
The 24 year old swapped Premier League for the Bundesliga in the January transfer window.

This is what the Former Mainz man told Kicker,"Mourinho made a man out of me. He makes his players realise that it's all about the result in football,"

"Maybe the personal aspect is not his main priority, but we are all professionals, not children who need to be cuddled all the time."

"Expectations have always been high. I don't let stuff like that distract me," he added.

"I have already played with Kevin De Bruyne at Chelsea before and I once got Daniel Caligiuri tickets for a Chelsea game."

Schurrle made 44 league appearances for the blues scoring 11 goals.