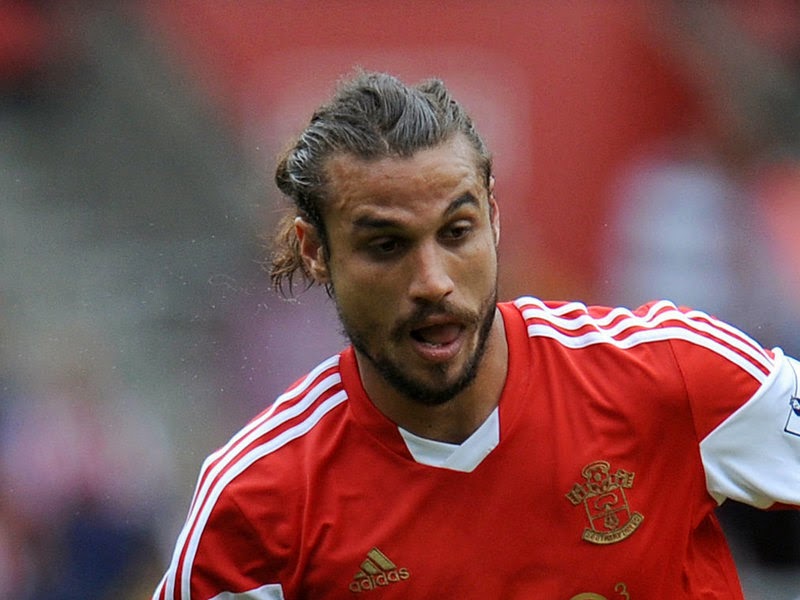 
Osvaldo's loan spell at Inter has come to a premature end, after falling out with their new manager Roberto Mancini and if he passes a medical he will join Boca.

The move would be Osvaldo's fourth club in the last 13 months, after he was disciplined and allowed to leave Southampton.

He was allowed to join Juventus on loan in the second half of last season after headbutting team-mate Jose Fonte and training.

"It's the biggest dream of my life," Osvaldo said as he arrived in Buenos Aires. "I'm very happy, very nervous about all this ... I have not signed yet so I'm not saying anything for now.

"I know full well what it means to wear the Boca shirt. I have faith that everything will work out well. "

Osvaldo will join Boca Juniors on a sixth month loan deal, although it can be extended if they progress in the Copa Libatadores.

The move is unlikely to see Osvaldo add to his 14 international appearances for Italy.
at 9:37 AM
Email ThisBlogThis!Share to TwitterShare to FacebookShare to Pinterest
Labels: Daniel Osvaldo, Southampton