Fabregas: Mourinho and Guardiola are similar 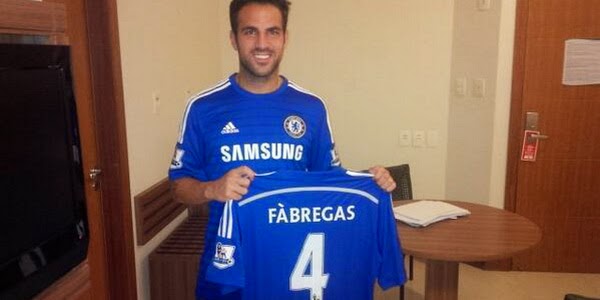 
The 27 year old played under Guardiola at Barcelona and is currently playing under Jose Mourinho at the Blues.

This is what the former Arsenal man told El Pais, "Don't be so sure [that they're so different]. I think they have one very important thing in common: they're winners.

"They both hate losing. They're more similar than many people think. Mourinho is asking us to play attractive football. This [Chelsea] team aren't about sitting back: we're about attacking and getting on the ball.

"They're both winners and they both like playing attractive football, though their working methods aren't exactly the same - they have different ways of going about things."