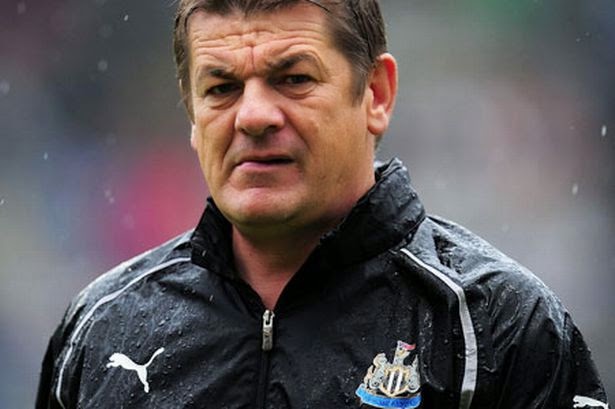 
Carver was assistant to Alan Pardew who was the head of the Magpies before taking over at Crystal Palace.

The 50 year old has also been assistant to former Newcastle bosses Ruud Gullit, and Sir Bobby Robson as well as the manager of Major League team Toronto FC.

Newcastle are Currently 11th in the Premier League with 27 points after 22 games.