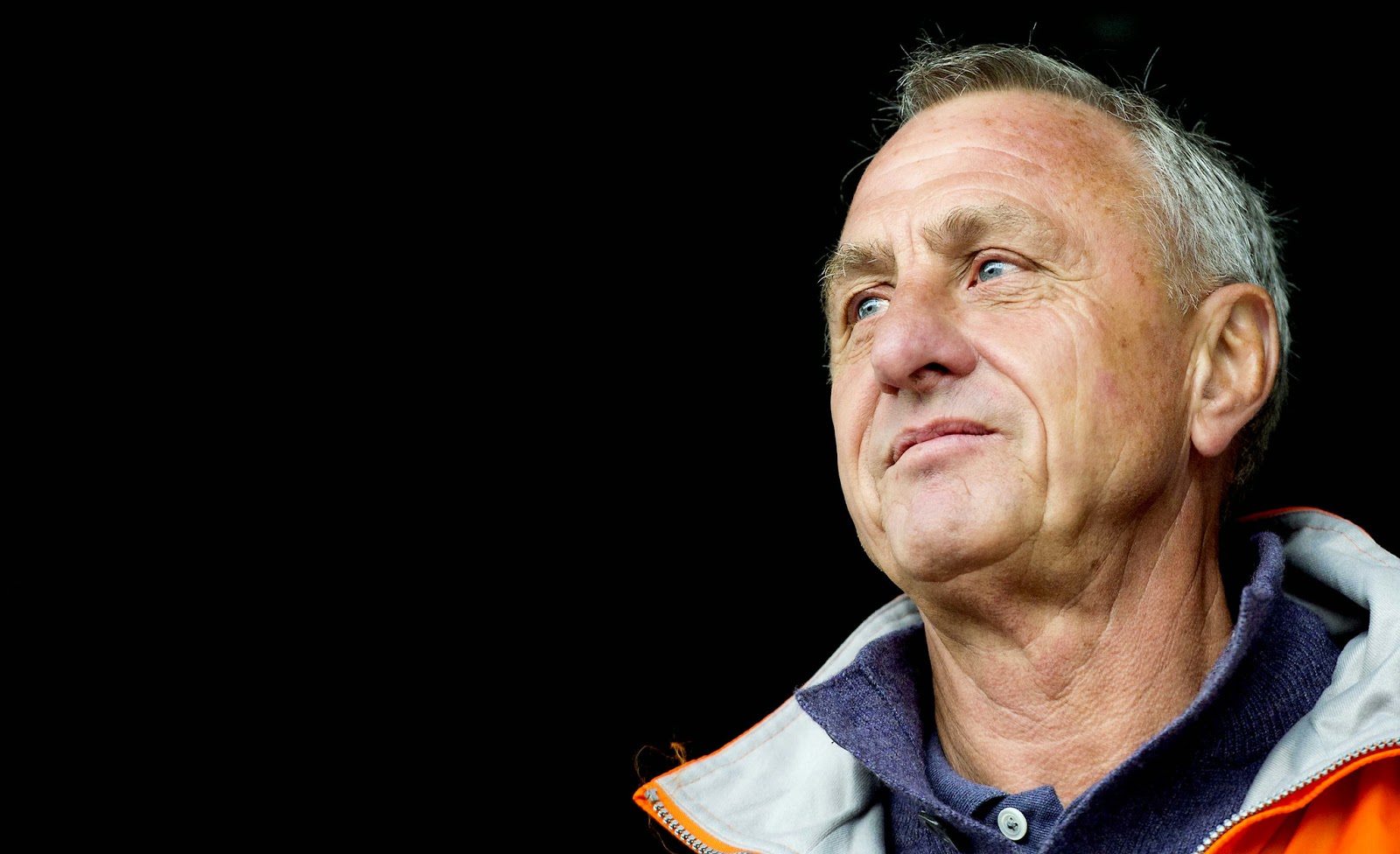 
Cruyff went on to become a legend at Barcelona not only as a player but also manager.

Speaking in a documentary on TV3 the 67-year-old said, "I remember my move to Spain was quite controversial. People said I was going to a fascist country. The president of Ajax wanted to sell me to Real Madrid,"

"I was born shortly after the war, though, and was taught not to just accept anything.

"Barcelona weren't at the same level as Madrid football wise, but it was a challenge to play for a Catalan club. Barcelona was more than a club."

The forward won 13 trophies in his time at Camp Nou in all his capacities.