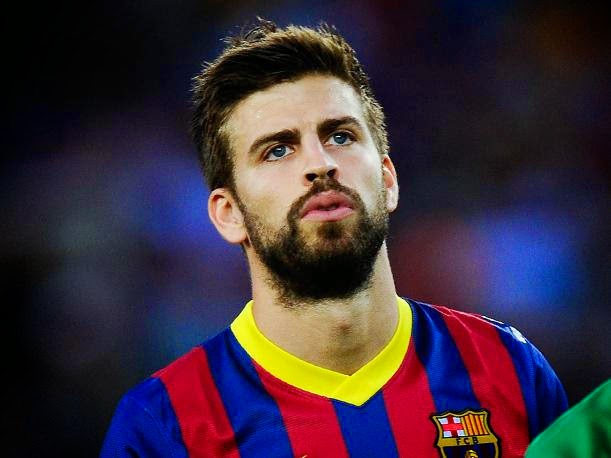 Manager Louis van Gaal has been trying to reinforce defence but has been rebuffed in his efforts to bring other players at the club.

Pique who would cost near €20m has made more than 200 appearances for Barcelona since making his move.