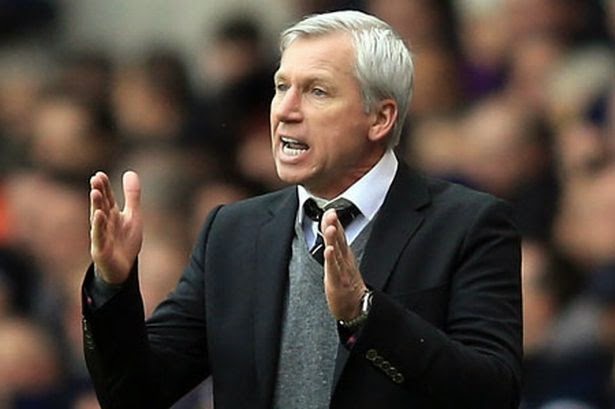 
Pardew is the second longest serving manager in the English Premier League behind Arsene Wenger having joined the Magpies back in 2010.

Should Palace approach Newcastle for their manager they could have to pay a hefty compensation of up to 6 Million pounds.