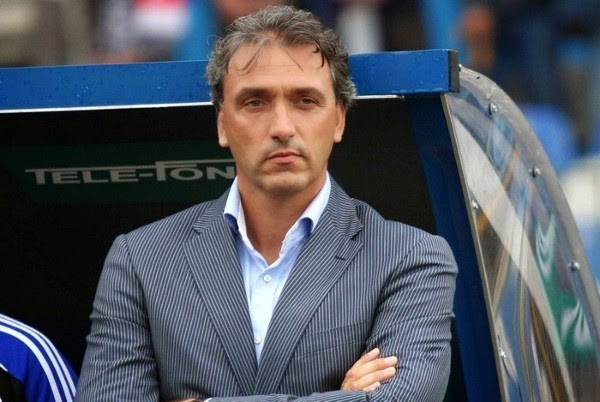 
The former Excelsior player had previously

The 45 year old is currently the assistant coach of Major League Soccer side Columbus Crew in the US.

This is what Maaskant had to say about the rumours linking him to the Breda Job, "For now, I assume that I fly back on January 3, to the United States"

Temporary charge has been given to Youth coach Eric Hellemons who says he would be interested in taking the position full time.

The Rats are currently in 17th place with 13 points from 17 games.