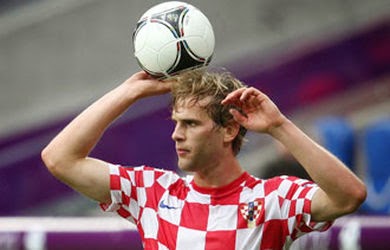 The former Le Mans youngster is to sign a four year deal with a reported salary of €1.6 million per season.

Strinic was a Dnipro player for three seasons having signed from Hajduk Split in 2011 for a fee of 4 milion euros.

This is what Edoardo Reja, his coach at Hajduk had to say about the left back,

"When I was employed by a club, he would be the first player I would choose."