Who needs transfers the most in Primera? 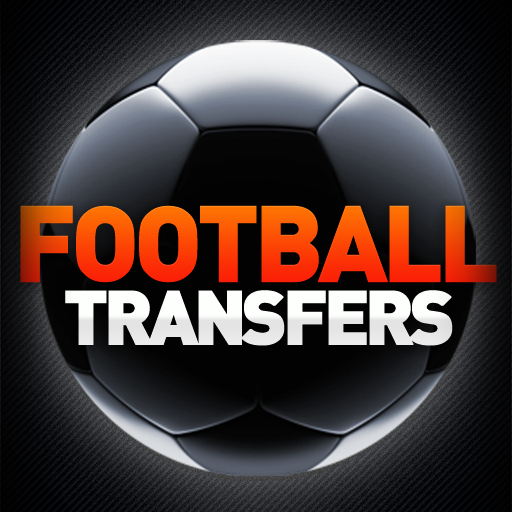 Sevilla, Valencia and Villarreal are the ones battling it out for the last Champions League spot. With January transfer window on the horizon we are looking at the select Primera Division clubs who can bolster their squad to improve their domestic campaign.

Sevilla – They are performing incredibly well but have a very thin squad. Seville club needs to get some depth if they wish to compete at the two fronts, i.e. in Europe and also domestically.


Athletic Bilbao – The Basque club has had a torrid start to their current campaign before ending the first half of the season with a unbeaten run of seven games which brought them closer to the European places. They need at least two or three signings if they wish to really challenge for a spot in European competitions.

These are the two Liga clubs who can use the January window to turn around their seasons. With Barca being imposed with a transfer ban they can’t bolster themselves any further with reinforcements can only be arranged from La Masia for them.

While both the Madrid clubs are fairly settled after a bit rocky start to the season and will look to kick on their season post winter break.