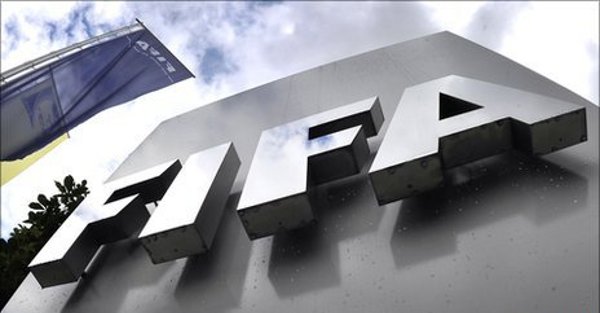 World Cup in Russia will take place from 14 June to 15 July 2018, decided by the Executive Committee of the International Football Association (FIFA)

Qualifiers will begin in March 2016 and will be completed at the end of 2017. The qualifications across the globe, which will first start in CONCACAF and Asian federations, will be played 800 matches.

Draw for the World Cup qualification will be performed in St. Petersburg on 25 July 2015.

FIFA's executive committee has determined the dates of playing the Confederations Cup, which will be played in Russia from 17. June to 2 July 2017, according to Anadolu Agency.