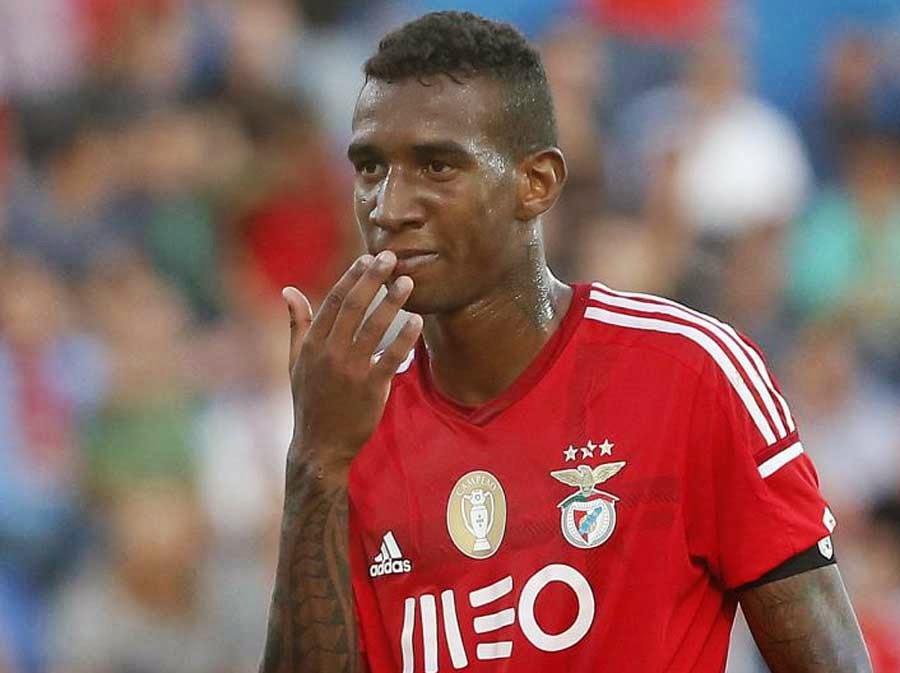 Talisca appears to be Chelsea’s No.1 January transfer target


Reports in Portugal suggest the Blues are scouting every single game the Brazilian plays for Benfica.

Not only are Chelsea watching his every move but they scouts in attendance are making it well known they are there for that reason in a bid to scare off other clubs from attempting to hijack their move.

Chelsea are thought to be tempted to trigger Talisca’s £35m release clause but it is expected that Benfica could be persuaded to sell for less.

Such is Jose Mourinho’s desire to sign the striker they have been tipped to take no risks and blow their competition out of the water with a colossal bid.

Marseilles were known to be interested but Potuguese paper O Jogo report their scouts have disappeared from the scene in recent weeks – assumed to be a sign of acceptance that they have no chance of stopping the forward from joining Chelsea.