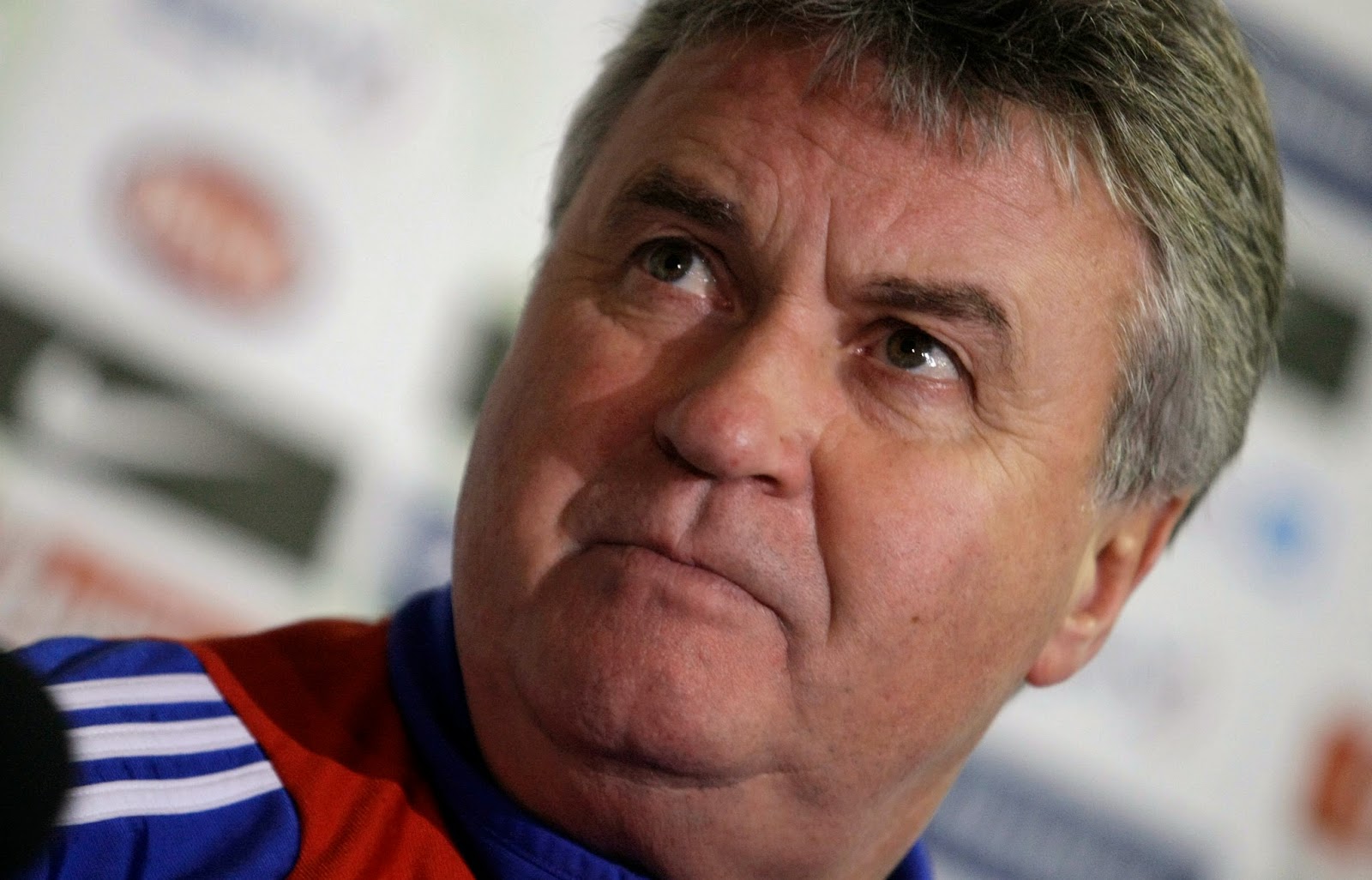 
After two defeats in the opening four European Championships qualifiers, and two further friendly losses Hiddink has had a difficult start to his second period of coaching the Oranje.

Last month after the 6-0 win over Latvia Hiddink was cryptic on his future, and would not confirm whether he would still be in his position when Netherlands face Turkey in March.

However KNVB director Bert van Oostveen told Fox Sports, ” I assume that we qualify for the 2016 European Championships in France with Guus Hiddink as coach on the bench.”

“I do not see why that would not be the case. Guus just has a contract until mid-2016 as coach of Orange. We respect that. ”