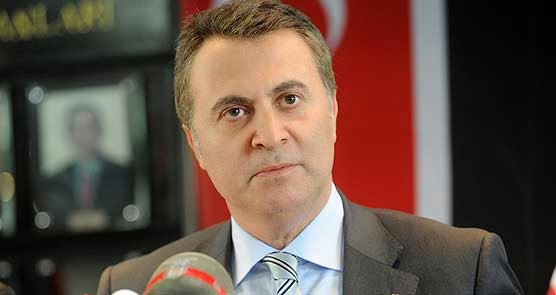 After to Istanbul from Chelsea in rows Besiktas came Demba Ba, his line could move another player from the ranks of the London team


Besiktas president Fikret Orman pointed out that the club reached an agreement with Chelsea and that is close to bringing football player from Stamford Bridge, but did not want to talk about names.


"This winter we will bring several reinforcements. The right side and defender. Both will be strangers and we will invest in the young striker. We are not interested in Petr Cech, but we work with Chelsea to bring one player," said Orman.