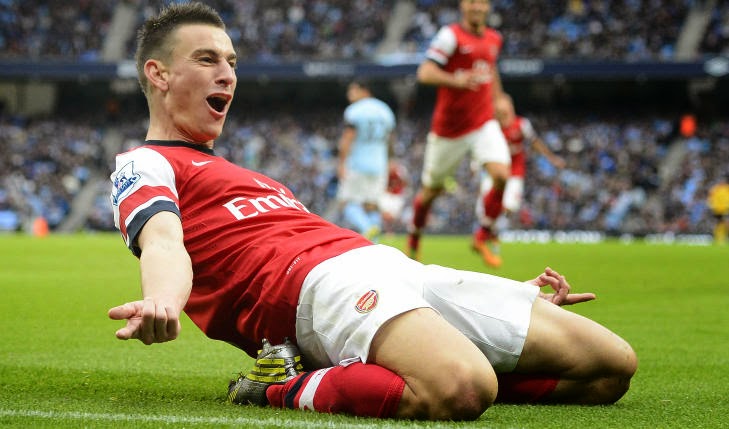 
Koscielny is due to an injury had to pause for more than four weeks, but now it is healthy and ready to play again.

Arsenal manager Arsene Wenger has revealed that the Frenchman will be ready already for tomorrow's Champions League clash against Borussia Dortmund.


Koscielny this season in the Premier League played at six games and scored one goal. Unlike Koscileny, Wilshere, Walcott and Szczesny are not ready for a duel with millionaires.