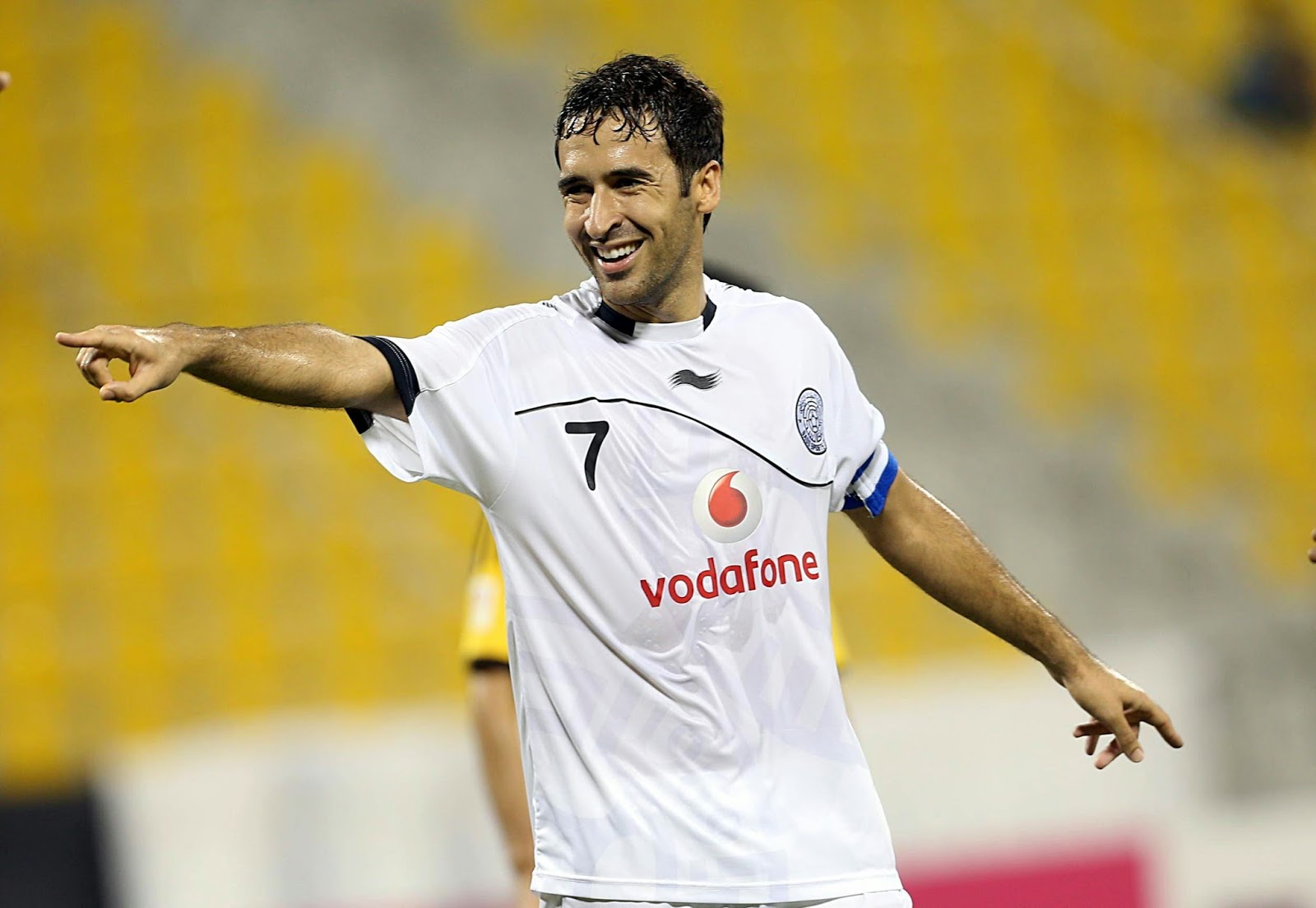 
Raul Gonzales has long been linked with the transition to this team, and is now officially confirmed his move into the ranks of the club from New York.

The icon of Spanish football will compete for this team in 2015, and besides playing job will have a role in promoting the youth team this team, which opens at the beginning of the year.

There are no known conditions of the contract or how long Raul wear jersey of the club.

It is known that Raul before going to New York successfully played for Real Madrid where he rightfully earned the title of "Legend" not only European but also international football. Afterwards he played for two years for Bundesliga club Schalke 04 and Al Sadd of Qatar.