Hodgson: ‘Estonia will be a tougher test’

Hodgson: "Estonia will be a tougher test" 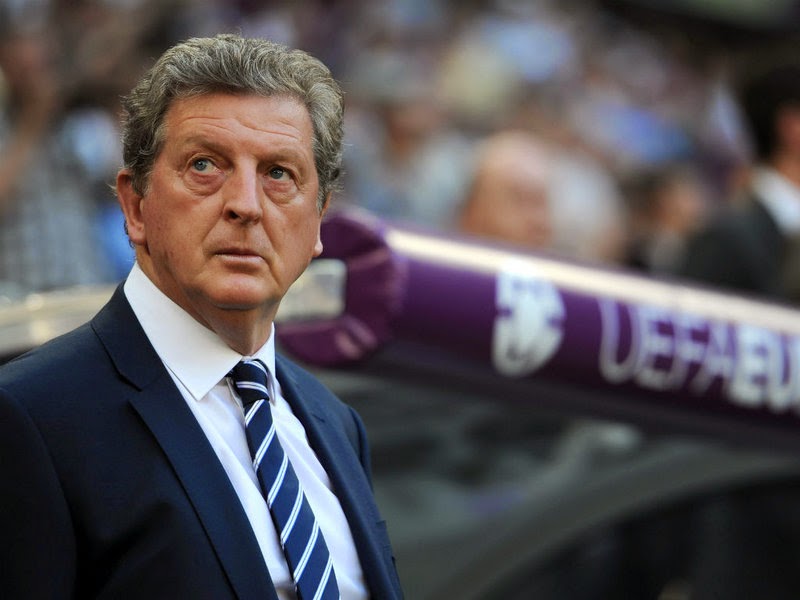 
England have won two consecutive matches as they attempt to reach the 2016 European Championships and already have a huge advantage over their closest rivals Switzerland.

A 5-0 win over San Marino will be followed up by a trip to Tallinn and Estonia, who are just three points off the early group pace.

“I would be a bit wary of putting Estonia in the same category as San Marino,” the England manager said.

“They might surprise people who haven’t seen a lot of them.

“They’re very Scandinavian in their approach, and you know how good the Swedes, Norwegians and Danes have been in terms of work ethic and organisation.

“It will be a bit of a test, but I’m very confident we’ll see it through.”

Captain Wayne Rooney said those assuming England will win tidily again should only have to look at Thursday’s results to change their tack.

“We have seen what’s happened with the other results again,” Rooney said after the San Marino win, referring to group rival Switzerland’s defeat by Slovenia and reigning champions Spain being beaten by Slovakia.

“Sunday is an important game. We are looking forward to it.

“It will be a tough game, we understand that, but we are confident at the moment and we believe we can go there and win.”
at 4:26 AM
Email ThisBlogThis!Share to TwitterShare to FacebookShare to Pinterest
Labels: England national team, Euro 2016, Qualification for Euro 2016, Roy Hodgson