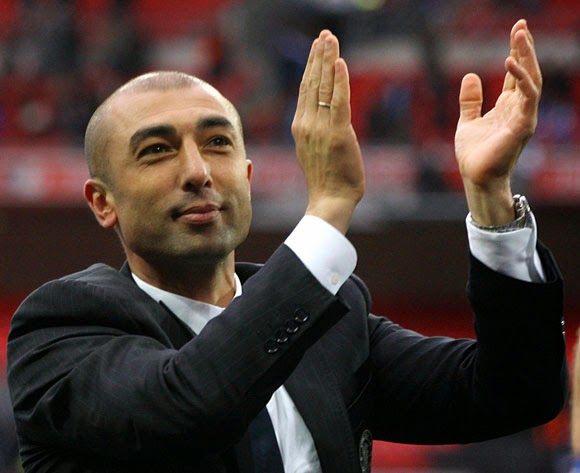 
A 2-1 defeat away to Hoffenheim on the weekend was Jens Keller’s final game in charge of the club, with Schalke struggling in the bottom half of the Bundesliga.

Di Matteo guided Chelsea to the Champions League in 2012, after he was appointed as the clubs caretaker manager, following the dismissal of Andre Villas-Boas.

His time at Chelsea was ended just months into a two year permanent contract, despite winning the Champions League and F.A Cup during his caretaker role.

He will come up against former club Chelsea next month when Schalke host Jose Mourinho’s side in the Champions League in Gelsenkirchen on November 25.