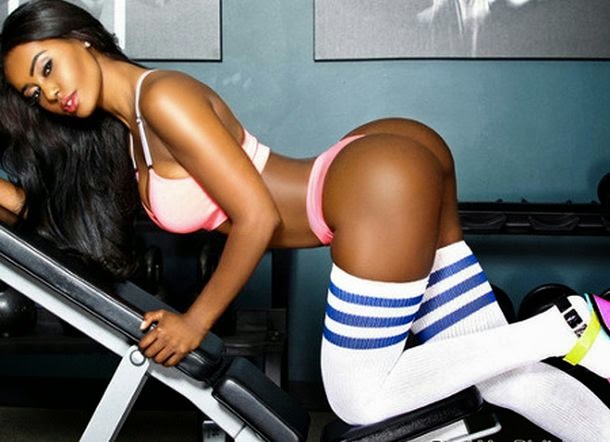 
After he broke with Fanny Neguesha, the Italian striker was linked with Playboy Bunny Karla Hau and British model Rossie Tapner.

However, the island's media have found that Super Mario is not in relation with any of the aforementioned girlfriend than with his former love Tabby Brown.

The charismatic striker having fun with Tabby few years ago when he wore jersey of Manchester City, and it looks like they were not bad because they are reconciled by Balotelli's return to the Island. 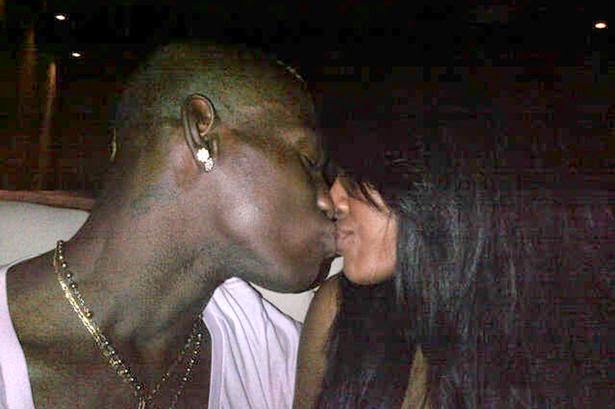 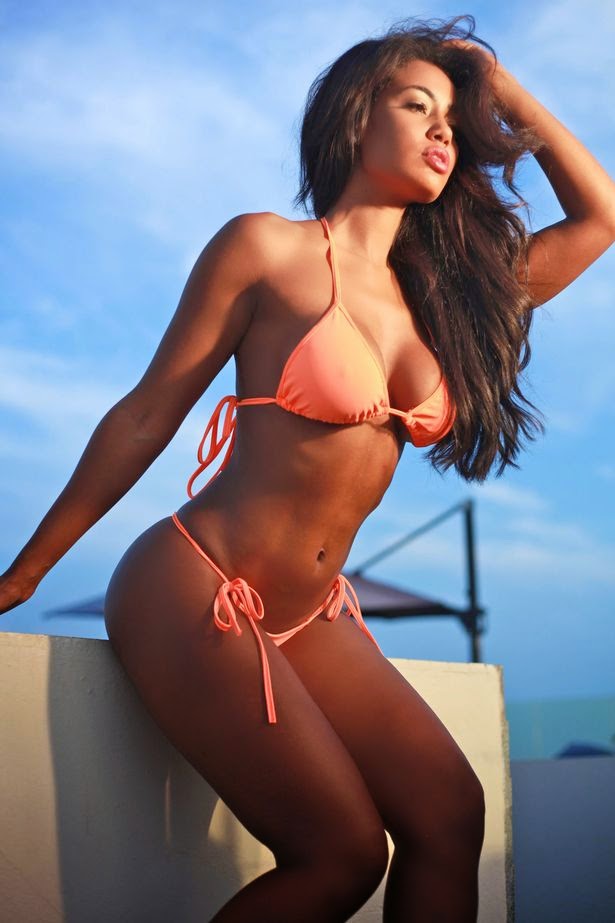 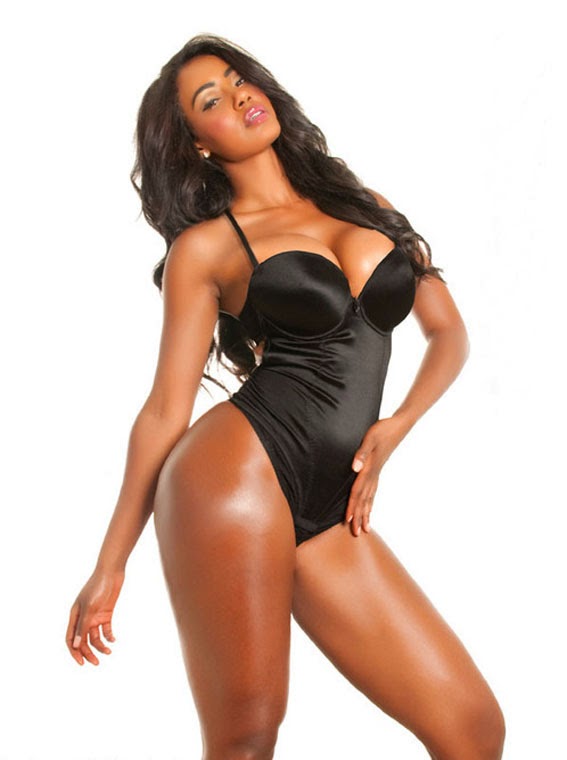 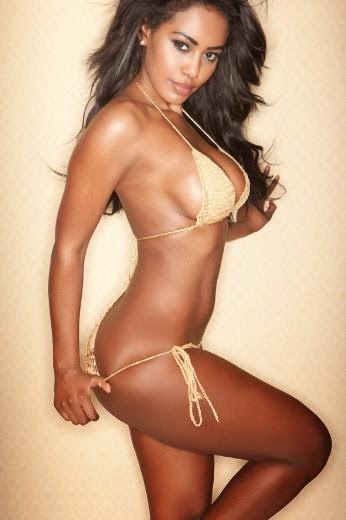 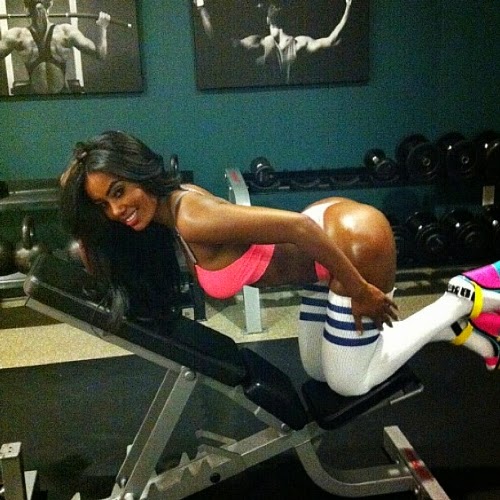 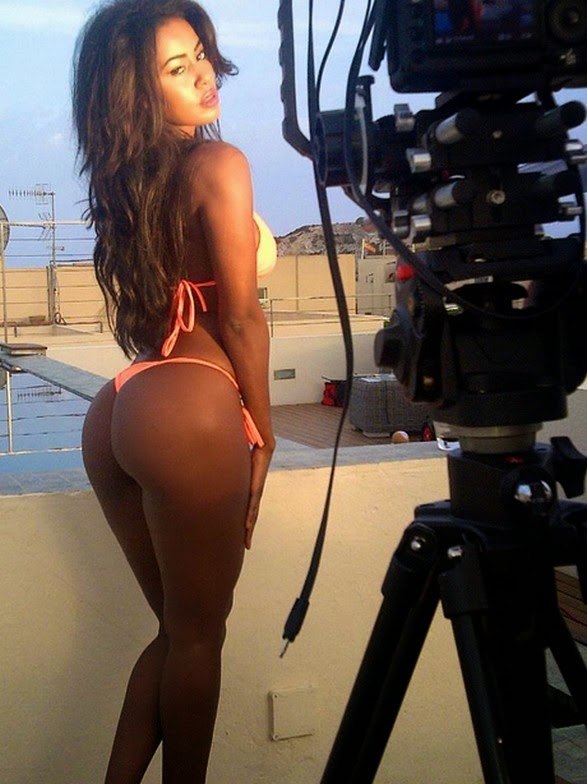