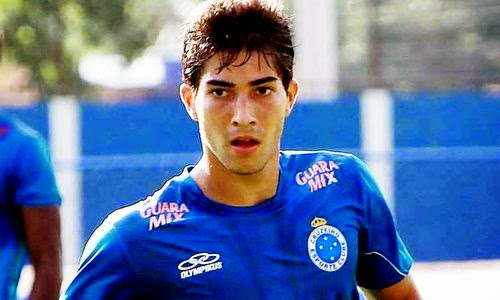 He appeared even in the front page of Marca and is happy that his name has been linked with one of the biggest clubs in the world.

Now reports in Spain suggest that Chelsea are also showing a keen interest in him and would be looking to bring the attacking midfielder in the New Year.

It will be interesting to see what decision the youngster makes in the next few weeks, as although he would have some preference from Madrid, he could be persuaded by a good offer from the Premier League side.